While everyone was in bed Cheapo sprang out her brand new camera and said “PEEEEEKCHUR!” Everyone posed, had the picture taken, cried “YEHEY!”, and hurried to check out the peeeeekchur on the camera LCD. The camera was a brand new, touch screen, shiny Canon or Sony or something, all I’m sure of is that it wasn’t some fake brand like Sonya. No one marvelled at the peeeekchur itself, but everyone was amazed at the snazzy looking camera.

3 years of regular employment is now coming to an end, which is scaring the crap out of me. I am probably one of the few, if not the only one among my batchmates, who is not excited at all or raring for training to end. I suddenly remember that back in college while our org was conducting some career orientation or something in Diliman I was not listening but was instead doing an algorithm or flow chart of what I wanted wanted wanted my life to be. I threw it out in the trash immediately after, but I think that at around this age my algorithm pathway then after med school was either “finally take a formal writing degree in UP” or some melodramatic crap like “spiritual enlightenment”. I know that I am doing neither, because I need money. 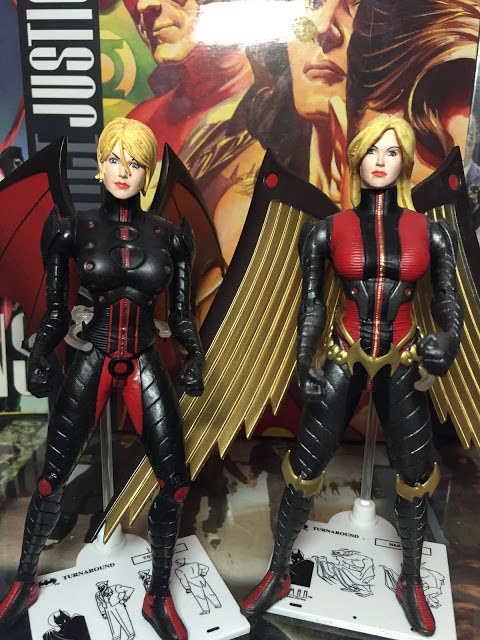