After getting a haircut what should I see but the longest line for… X-Men First Class! Callistus Netromedev has already seen it and thinks it’s fantastic. Having no money and having to subsist on Wow Ulam I am thinking of downloading a really bad copy. Also, any money I have set aside for movies this month has been usurped by last week’s purchase of…. toys! In the Annual Toys and Games Convention in Rob. I got the DC Universe versions of Zatanna in her fishnet stockings, the 60’s version of Dick Grayson Robin, and the 60’s version of The Riddler. After buying them toys I stared at them in glee, but how quickly glee turns to hate when I realized I had no money for food. Because for all my claims of fishnet stockings fetish I would never eat Zatanna’s fishnet stockings.

I had to be contented with what was showing on TV, and for some reason the past weeks Glitter has been on repeat, as if I hadn’t seen the damn show too many times already. The hilarity of Glitter knows no bounds, as you can just check in on any scene and there would be something to laugh at. In this week’s scene Mariah is making a video for her song Loverboy in silver underwear and being mauled by muscular men. Boyfriend comes to rescue. Doesn’t sound funny when you speak of it, because some things are just unspeakable.
Turned the channel and yet another repeat of one of the many seasons of Top Chef. In the Judges’ Table Padma was making toxic a contestant for the rather bland tomato something. Whenever Padma gets high and mighty we always expect a contestant to say, “Wag kang aarte-arte, napanood kita sa Glitter.” AHAHAHAHAHA.
The next morning who should text me but The Daw, asking if I’ve seen First Class and if I had any inputs. I don’t have any inputs because I haven’t seen it, because what I’ve seen this morning is…. Alvin and The Chipmunks Part 2: The Squeakuel. Sometimes weekends can be just… sad. 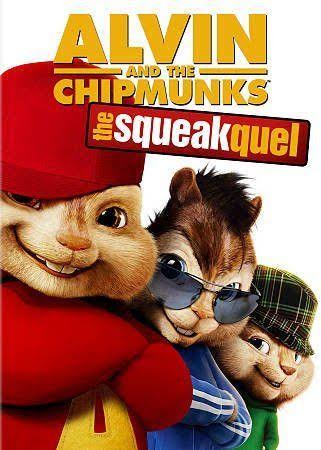